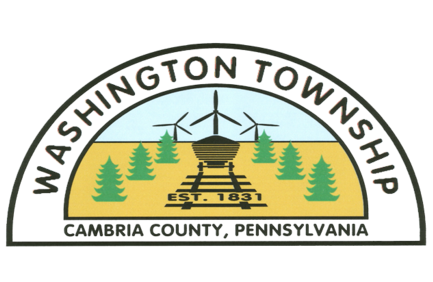 The  Code  contains four  parts which  are  (1) the  valid  current ordinances of the Township of Washington contained in Chapters 1 through 24, (2) the  Appendix, which lists by abstracted title all ordinances of a temporary or “one time” nature, (3) the Table to the  disposition of each  ordinance ever enacted by the  Township of Washington, and (4) the  Index,which  is an alphabetical arrangement of subjects.

In the Code, each Chapter is separated by a divider tab, and specific ordinances can be located by subject on the contents page at the beginning of each  Chapter. The Index may also be used to search for a subject when one is looking for general information on a particular subject, or if it is not known in which  Chapter the subject might be found. The Appendix consists of several general categories containing a chronological listing of short subject descriptions along with a reference to the original ordinance and its date of enactment if known.

The Table to disposition indicates what action has been taken by the  Township of Washington Board of Supervisors with regard to every ordinance ever enacted. An ordinance has either been (1) specifically repealed, (2) superseded by another ordinance, (3) is located in a Chapter of the  Codebook, or (4) is located in the  Appendix. Annual tax rate and budget ordinances are located only in the Table to Disposition. The Table to Disposition is a cross-reference to the original ordinance books of the  Township of Washington, and to the location within the  Code of each ordinance number.